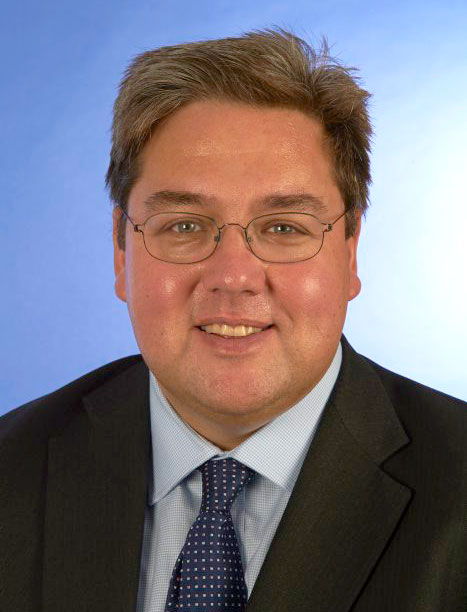 About your Rhinoplasty Surgeon

Mr Mark Simmons is the son of a retired Consultant Physician and has two brothers who are also doctors.

He was brought up in Yorkshire where he went to school locally. Having lived in Oxford for 6 years whilst at Medical School, he was then based in Manchester for 10 years completing his surgical training. More recently he spent time training in North America and Europe, completing higher level Fellowship Training in Rhinoplasty and Nasal Reconstructive Surgery.

Mr Simmons relocated in 2005 to the West Midlands to take up his first NHS Consultant post. He has a substantive post in the NHS and works at 3 Teaching Hospitals in Birmingham and the West Midlands, where his work concentrates on Nasal Reconstructive Surgery.

Outside Medicine, Mr Simmons is married and has two teenage sons. He enjoys swimming, cycling, cooking and food & wine appreciation. He enjoys supporting the local hockey club in Sutton Coldfield, where his sons play.

Mr Simmons attended Medical School at the University of Oxford, qualifying in 1993. In addition to the traditional and comprehensive general training given further study was undertaken in the fields of Immunology and Cell Biology.

After his house jobs he taught Anatomy at the University of Manchester Medical School for a year. Following this he undertook his junior General Surgery and junior ENT Surgery Training in Manchester. His higher specialist ENT training was again in the Northwest, working in all of the Manchester Teaching Hospitals.

Following the end of his specialist ENT training, he undertook additional Fellowship level training in Facial Plastic Surgery in Europe and North America at internationally recognised centres of excellence. He won the prestigious European Academy of Facial Plastic Surgery Fellowship in 2004 and trained in the disciplines of Functional Septorhinoplasty / Cosmetic Rhinoplasty and in Facial Reconstruction for patients with skin cancer. Following his Fellowship period he successfully sat the North American Board Examinations in Facial Plastic & Reconstructive Surgery.

Mr Simmons understands that excellence in Rhinoplasty Surgery comes from a career long learning process and he continues to keep abreast of new developments in the field by attending courses and academic meetings in Europe and North America. In his NHS role he plays an active part in training students and junior doctors in the West Midlands in general ENT and Facial Plastics topics. He is a regular faculty member on a national training course for higher ENT trainees preparing for their professional exams. He is an examiner at Birmingham Medical School and for the Royal College of Surgeons of England.

Following a review of 200 cosmetic cases and having passed the American Board exams, in 2013 he became Internationally Board Certified in Facial Plastic & Reconstructive surgery.

Mr Simmons is a Fellow of the Royal College of Surgeons (FRCS).

He has been accredited by the Specialty Advisory Committee in Otolaryngology - Head & Neck Surgery and has been awarded his Certificate of Completion of Specialist Training by the Speciality Training Authority of the Royal Surgical Colleges.

He has previously been cited in the Tatler magazine cosmetic surgery supplement as in ‘The top 3 for noses’ in the country. 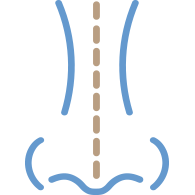 Altering your nose can improve the aesthetic harmony of your face 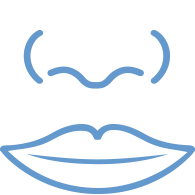 Rhinoplasty can improve confidence if you're self conscious about your nose 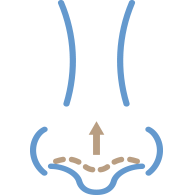 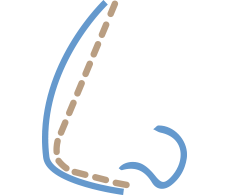 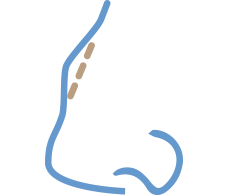 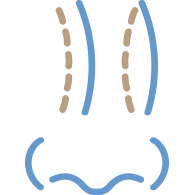 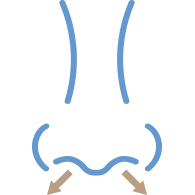 If you have breathing difficulties, Rhinoplasty may improve nasal breathing

Trust your appearance to us

Contact us to book an appointment or to discuss your Rhinoplasty requirements in greater detail.